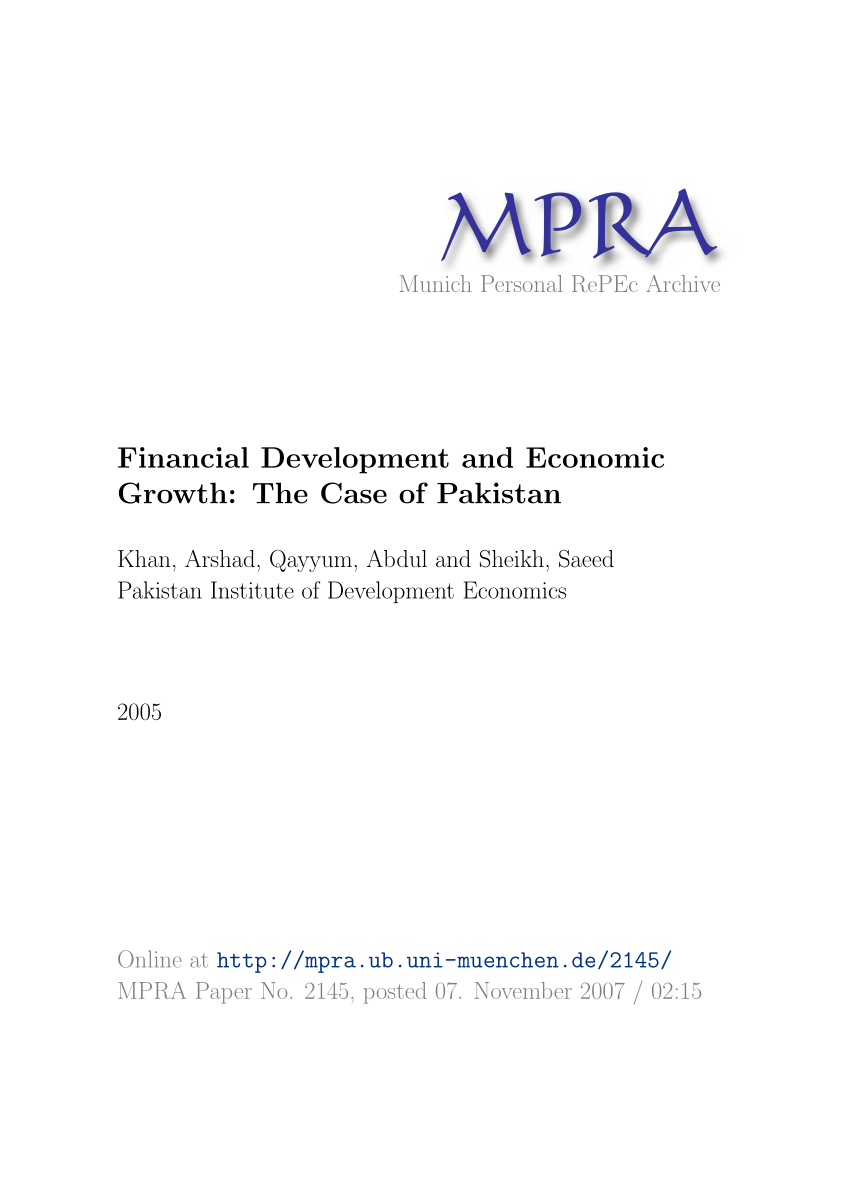 History of the Basel Committee


Paper Title Pages. Abstract: The relationship between CO2 emission and economic growth of Shanghai is discussed, which is realized in the way of mutual study of the cointegrating analysis of GDP, energy consumption and CO2 emission from to of Shanghai and the study of causality based on VECM.

As can be seen from the conclusion, in the long run, the relationship between the economic growth and CO2 emission of Shanghai is unidirectional, i. However, CO2 emission is not the Granger cause of economic growth. But in the short run, they constitute no cause-and-effect relationship. Therefore, some suggestions regarding the energy conservation and emission reduction policies of Shanghai are presented based on an empirical analysis.

History of the Basel Committee

Authors: Jie Yang. Abstract: This paper investigates the dynamic causal relationship between energy consumption and economic growth in Beijing over the period Progress towards the creation of an area without frontiers, 20 June Agriculture in the world context, 20 June Completing an area without frontiers, 26 November Short-term economic prospects at the international level and for the Community, 26 November Dossier: Conclusions, summary, reactions, background paper on the Commission communication The Single Act: A new frontier.

Related documents: COM 87 The Singe Act: a new frontier for Europe, 15 February COM 87 Report by the Commission to the Council and Parliament on the financing of the Community budget, 28 February Own resources decision, 31 July Review of action taken to control the agricultural market and outlook for the common agricultural policy, 3 August Reform of the structural funds, 24 August Commission communication on budgetary discipline, 4 August Related documents: COM 88 Internal market and industrial cooperation - Statute for the European company - Internal market white paper, point memorandum from the Commission to Parliament, the Council and the two sides of industry , 8 June COM 88 Completing the internal market: an area without internal frontiers, 17 November SEC 88 Social dimension of the internal market, 14 September Europe Europe world partner, 19 October Related documents: COM 89 Summary report on the comparative study on rules governing working conditions in the member states, 6 July COM 89 Report on economic and monetary union in the European Community, 17 April Dossier: Summary of the meeting, summary of the Paris meeting of the G-7, July Communication from the Commission concerning its action programme relating to the implementation of the Community Charter of Basic Social Rights for Workers, 29 November Related documents: SEC 90 The Community and German unification, 20 April The Community and German unification: implications of the Staatsvertrag, 14 June COM 90 Community response to the special cooperation plan presented by Colombia, 22 June ROME, October Related documents: COM 90 Commission opinion on political union, 21 October Association agreements with the countries of central and eastern Europe: a general outline, 27 August Global proposal of the European Community on the long term objectives for the multilateral negotiation on agricultural questions, December Economic and monetary union, 21 August Completing the internal market: an area without internal frontiers, 23 November Towards trans-European networks: for a Community action programme, 10 December Memorandum on the rationalization and coordination of vocational training programmes at Community level, 21 August SEC 90 Policies on immigration and the social integration of migrants in the European Community: expert's report, 28 September Dossier: Summary of the meeting.

Related Documents: SEC 91 Human rights, democracy and development cooperation policy, 25 March Convention determining the State responsible for examining applications for asylum lodged in one of the Member States of the European Communities, Official Journal C , 19 August COM 91 Sixth report of the Commission Related documents: SEC 91 Commission communication to the Council and the European Parliament on immigration, 23 October Related documents: European and the challenge of enlargement, 24 June Democracy and Development. Resolution of the Council and of the Member States meeting in the Council on human rights, democracy and development, Bulletin of the European Communities No.

SEC 92 The future of relations between the Community and the Maghreb, 30 April From the Single Act to Maastricht and beyond: the means to match our ambitions, 11 February COM 92 Application of the interinstitutional agreement of 29 June on budgetary discipline and improvement of the budgetary procedure. Proposals for renewal. Report presented by the Commission under Point 19 of the argument.

The Community's finances between now and , 10 March The system of own resources. Community structural policies: assessment and outlook, 18 March Related documents: SEC 92 The principle of subsidiarity, 27 October Operation of the Community's internal market after follow-up to the Sutherland Report, 2 December Towards a closer association with the countries of Central and Eastern Europe, 2 December Related documents: COM 92 Communication from the Commission concerning the creation of a European combined transport network and its operating conditions, 11 June COM 93 Public access to the institutions' documents, 5 May SEC 93 , 18 May Related documents: COM 93 Commission report to the European Council on the adaptation of Community legislation to the subsidiarity principle, 2 November Making the most of the internal market: strategic programme, 22 December Growth, competitiveness, employment: the challenges and ways forward into the 21st century - White Paper, 5 December Interinstitutional declaration on democracy, transparency and subsidiarity, 25 October The development of guidelines for the trans-European transport network, 21 December Trans-European networks.

Interim report of the group of personal representatives of the Heads of State or Government to the Corfu European Council. Bulletin of the European Communities, Supplement No.

II Proposal for a Regulation, based on Article C of the Treaty establishing the European Community determining the third countries whose nationals must be in possession of a visa when crossing the external borders of the Member States. COM 93 , 10 December Inventory of Community action to support local development and employment, 19 December